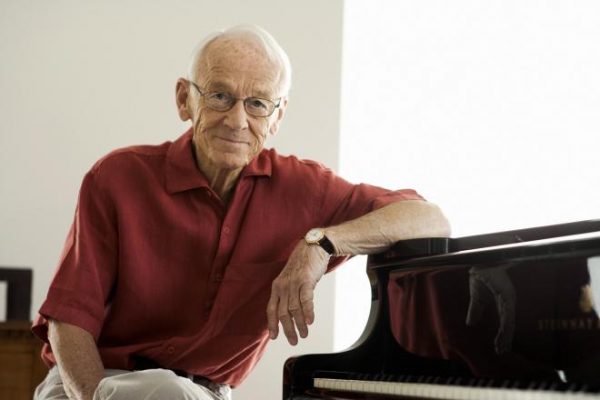 COPENHAGEN, Denmark (AP) — Danish Grammy award-winning composer and pianist Bent Fabricius-Bjerre, known internationally as Bent Fabric, who had an international hit in 1962 with the tune “Alley Cat,” has died. He was 95.

His family confirmed that Fabricius-Bjerre died on Tuesday after fighting cancer.

Fabricius-Bjerre penned and played an instrumental for a Danish television show “Omkring et flygel” (Around a Grand Piano) which became a hit in his native Denmark in 1961.

A year later, his international stage name became Bent Fabric and the hit was released worldwide as “Alley Cat.”