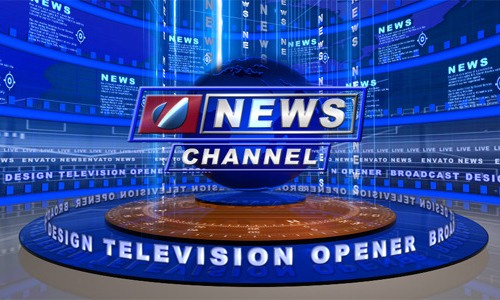 Some of my former colleagues in the media get really upset with me when I shine the spotlight on the decline of television news audiences.

And we have often disagreed as to the cause: they attribute much of it to more numerous choices of channels, the Internet, demographics and loss of interest in current events/news;  I agree with all of that to some extent, but also place a huge responsibility for the decline on broadcasters themselves, too many boring or meaningless stories, poor visuals, poor reporting, poor questioning, poor writing … in other words a poverty of quality.

Which somehow makes some of the, mad!

Happily, though, I hear regularly from many colleagues who agree with my assessment, regale me with stories (some sad, but many humorous) of behind the scenes deteriorations, and urge me to keep it up.

I have always known this is not a problem unique to BC or Canada or the U.S. …but now the spotlight has turned on the UK, where shrinking TV news audiences are also drawing attention.

Viewers there are also being turned off …and are turning off.

Here’s a story that recently appeared in The Guardian … a left-leaning, socially activist orientated newspaper …certainly worth a read: HERE

And happy to see the writer cited the same criticisms surrounding quality that I had voiced!

(Reminder: Another debate in French takes place FRIDAY  and will be televised on CPAC at 5 p.m. Pacific)