actor Charles Farrell was born at Cape Cod Mass.  Although his acting career began as a romantic lead in the era of the silent movies, he is best remembered today as Vern Allbright, Gail Storm‘s father in the early TV sitcom My Little Margie.
He died May 6th 1990 at age 88. 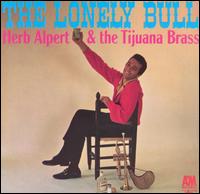 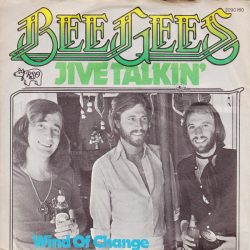 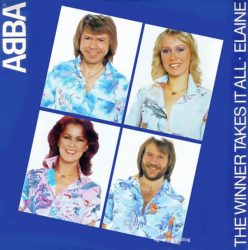 In 1995, Jerry Garcia, 53-year-old guitarist and co-founder of the Grateful Dead, died at a Northern California residential drug treatment center. Cause of death was a heart attack.

In 2007, Amy Winehouse, the turbulent diva of British pop, was admitted to hospital in the UK after collapsing from a suspected drug overdose.  The 23-year-old was given an adrenaline shot and had her stomach pumped.  Her publicists claimed it was a case of extreme exhaustion, and several concert dates were cancelled.

In 2012, actor/director Al Freeman Jr. , who won a best-actor Daytime Emmy for his work as Capt. Ed Hall on the ABC soap opera “One Life to Live,” (a series he also directed), and played Malcolm X in the 1979 miniseries “Roots: the Next Generations,” died at age 78.

Winnipeg-born comedian-director David Steinberg (Seinfeld, Inside Comedy, Mad About You, Newhart) is 80.

Actress Amy Stiller (The King of Queens) is 61.

Actress Gillian Anderson (The X-Files, The Fall, Hannibal) is 54.

Actor Mark Povinelli (Are You There, Chelsea?) is 51.

Model/TV presenter Nikki Ziering (The Price is Right, I’m a Celebrity Get Me Out..) is 51.

Actor Texas Battle (The Bold and the Beautiful, SAF3) is 46.