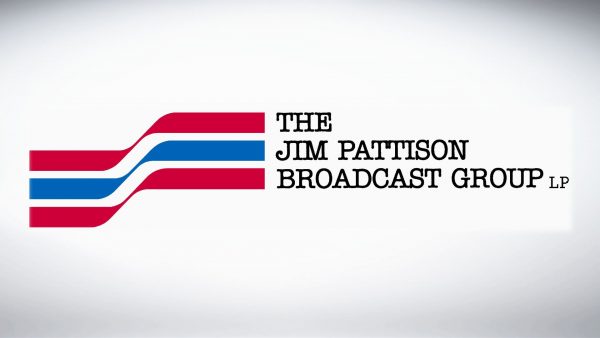 Courtesy of Connie Thiessen of

Jim Pattison Broadcast Group (JPBG) has announced that it’s laying off 40 staff at its stations and has offered early retirement packages to another 30 as it looks to minimize the impact of COVID-19 on its operations.

With the voluntary departures, the staff losses represent about a 10% reduction in the company’s workforce.

In a memo sent to staff Friday morning, President Rod Schween said for a company focused on growing positions, making staff reductions was an incredibly difficult decision. He cited second quarter revenues which came in at less than half 2019 earnings for the quarter.