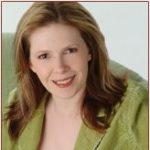 A familiar voice to Lower (BC) Mainland as well as Edmonton audiences, Crystal Darche, is off to Kelowna BC where she has family, but without an air shift arranged.   She is leaving 92.5 The Chuck after five years in northern Alberta, while also voice tracking for Winnipeg and Barrie Ont.  From 2001 to 2013 she handled middays at Vancouver’s JR Country, then filled in at QM/FM and The Beat. 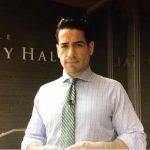 TV reporter/anchor Rob Munoz has announced via Twitter his departure from KIRO7 after six years.  He says he’s taking on an undisclosed new job that will allow him to sleep past 6 am for the first time in years! 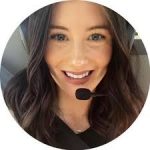 Lauren Fink will no longer be flying over Edmonton as a traffic reporter with the Canadian Traffic network.  For the past four years she has been heard on Global Television newscasts, as well as News Radio 880, 630 CHED, 92.5 The Chuck, and CISN. 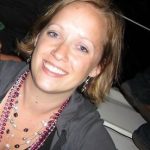 After nearly 16 years Seattle’s Robin Anderson is leaving radio, and she’s not feeling good about it. She had latterly been Executive Producer of KISW’s ‘The Men’s Room,’ overseeing the station stalwart that has been syndicated to 20 affiliates. 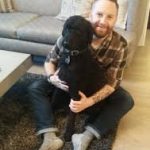 is back on the air doing summer fill-in on Vancouver’s The Peak 102.7. He’d been looking for work since March when he was ousted from his part of the Z95.3 morning show to make way for the team of Kid Carson and Jordan McCloskey. 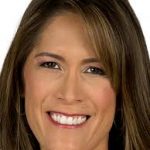 KOMO4 news anchor Molly Shen is recuperacting at her Seattle home after undergoing thyroid surgery.  The Emmy winner, who has been with the station for 23 years, expects to make a full recovery and return to the newsroom later this summer. 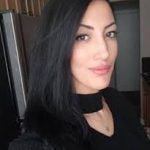 Dalia Ashry is gone from CityNews Edmonton, where she’d been on-air talent for the past two years.  After graduating from Seneca College Dalia had made her mark on YouTube hosting ‘Viewpoint TV.’