By Debra Yeo, Entertainment Editor for The Toronto Star 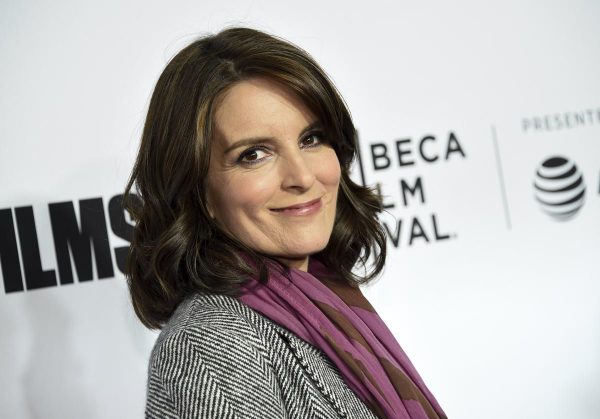 Corus Entertainment has made a deal with NBCUniversal to air “marquee Peacock Original programming in Canada,” the broadcaster announced Tuesday.

The deal also includes classic series such as “Punky Brewster” and “Saved by the Bell,” Corus says, along with unscripted content, movies and specials.

“Corus is delighted to expand its offering with our long-time partner NBCUniversal to bring various Peacock originals to audiences in Canada,” said Troy Reeb, executive vice-president of broadcast networks for Corus, in a news release.

The news didn’t make specific mention of series like “The Office” and “Parks and Recreation,” which are being removed from rival streaming services to migrate to Peacock, but said more details will be announced in the coming months.