Playbyplay of road games would be called off the TV screen 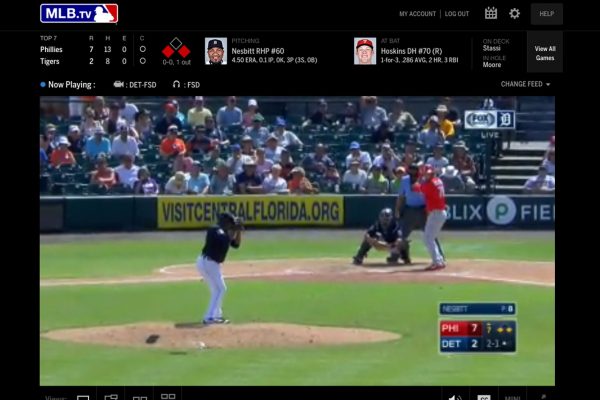 Should Major League Baseball get its 2020 season off the ground, a key connection to its fan bases will be kept at home.

MLB has advised its 30 teams that home TV and radio broadcasters will not travel with the club for road games, and instead will be expected to call games off TV monitors in their home cities, according to a baseball official with direct knowledge of the directive.

The official spoke to USA TODAY Sports on condition of anonymity because the advisory was not yet public. It is also possible, the official said, that broadcasters will be allowed to travel later in the season if health and safety protocols continue to trend positively.  The directive was first reported by WSCR in Chicago.

It is also highly likely that announcers for nationally-televised games, such as Sunday Night Baseball, will call games remotely.