One of the legends of radio, Don Imus, has died.

Imus passed away Friday morning at Baylor Scott and White Medical Center in College Station, Texas, after being hospitalized on Christmas Eve, a representative said. The cause of death was not given. He was 79.

For nearly six years the veteran morning man had his daily radio show, “Imus in the Morning,” simulcast on the Fox Business Network. Imus had been a staple of New York radio since 1971 working at some of the biggest radio stations in the city, WNBC, WFAN and WABC. The always colorful host did have some brief timeouts in New York. There were absences from time to time for substance abuse problems. In 1977 a house cleaning at WNBC sent him back to Cleveland where he came from in 1971 only to return to WNBC two years later.

Last year Imus announced his retirement from WABC-AM radio. He left the air March 29 announcing on Twitter: “Turn out the lights… the party’s over.”

Late Friday FOX Business anchor Connell McShane (below), who worked with Imus during his run at the FOX Business Network said of the controversial radio jock:  “Not many people can say they changed the industry they worked in, but the I-Man did. He changed radio, and changed it for the better. It truly was an honor to have the opportunity to work with him, and learn so much from him. He was one of the best natural broadcasters of all-time, and one of the smartest and funniest people I ever met.” 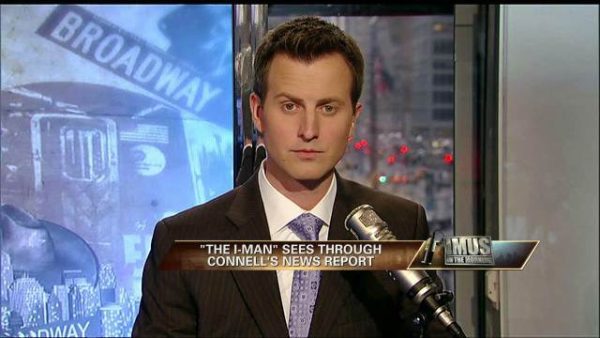 There are no details yet on plans for a service. However, the family has requested that for memorial donations be made to the Imus Ranch Foundation, which supports charities for children with cancer and other major illnesses.

The Imus Ranch in New Mexico became such an integral part of Imus’ later life that he moved the production of his radio and TV shows there. The summer spot for children with cancer, which opened in 1998 to offer young people the “cowboy” experience,” closed in 2014 after Imus broke his ribs in a fall and was unable to breathe at high altitude, according to The Non-Profit Times, which reported on the ranch’s sale.