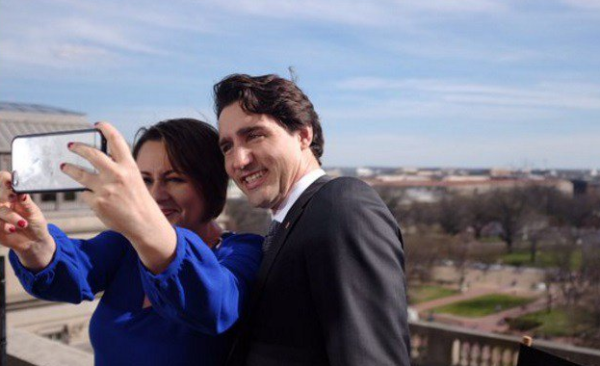 Without forcibly extracting taxpayers dollars, CBC would be unable to survive.

CBC has one of the biggest advantages ever enjoyed by a ‘media organization.’

Not only are they state-controlled and state-funded, but they also get revenue from private sector ads.

Yet, despite all of their advantages, they’re still failing.

Apparently, if you don’t have content people want to watch, it won’t work out well.

Private tv is funded and managed by big corporations, mostly big pharma and they drive the news agenda. They are champions of the over-dog and are there to feed your shopping fix.
Good little consumers don’t even realize how brainwashed they are. The CBC is funded by you and me and the corporate world. So it would seem like it should be a tug of war between the corporate world and the government, unless of course they have the same agenda.

Public broadcasting is an absolute must in a democracy to balance large corporate run media. Average funding for public broadcasting in rich countries is $90 per person per year. CBC gets $34 which is third from the bottom. Norway, Switzerland and Germany top the list with all of them funding in excess of $150 per person/year.

Rasterman the important difference.
Unplug your TV cancel your cable. Corporations now earn zero but You will still be paying tax dollars for the CBC

Revenue and viewers are declining for all old school networks. No big revelation.

Did our media really seem so “balanced” during the last election, Wim Muller?

glenn, a big revelation would be that when privately owned media lose revenue the shareholders have options. When the CBC loses money the tax payers only have one option (two really) pay your taxes or leave Canada never return