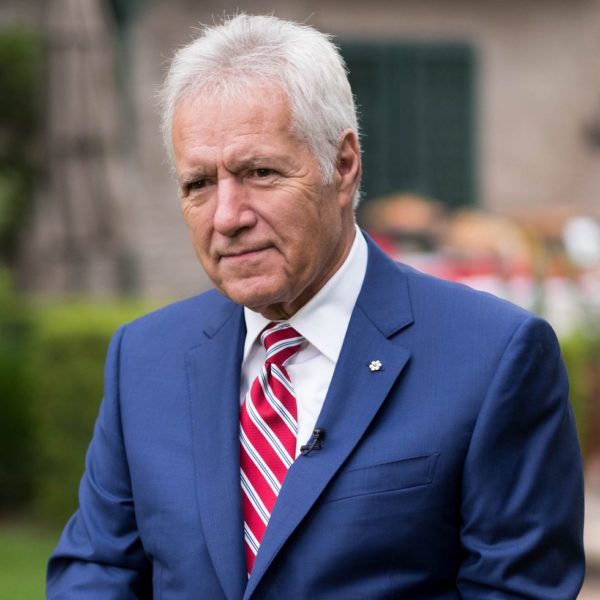 Jeopardy host and general TV icon Alex Trebek revealed in March that he had been diagnosed with stage 4 pancreatic cancer. Since then, Trebek, who has been at the center of the game show since 1984, has been undergoing treatments to “beat the low survival rate statistics,” he said. While he’s been open about his battle, and his determination to fight the disease, he shared with CTV News on October 4 that he may have to leave Jeopardy due to health complications.

Trebek, 79, explained that he’s developed mouth sores from his chemotherapy that make it difficult for him to articulate.

“I’m sure there are observant members of the television audience that notice also, but they’re forgiving,” Trebek said. “But there will come a point when they will no longer be able to say, ‘It’s okay.'”

“I will keep doing it as long as my skills do not diminish, and they have started to diminish,” Trebek, whose contract runs until 2020, said.