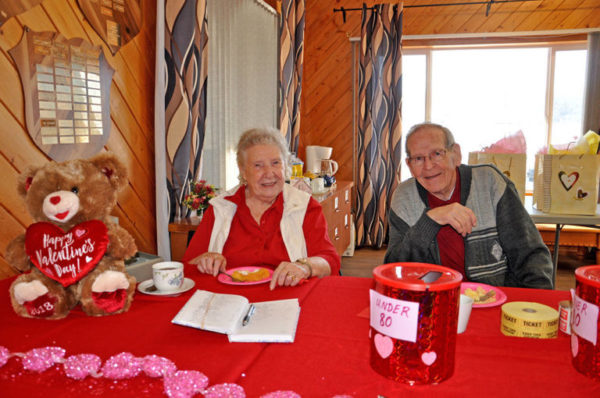 My best friend Gilbert McCall passed away this past week.

Gil hired me to work in Quesnel at CKCQ Radio in 1966.

I remember going for my interview and doing a radio test and then Gil, plus Denny Reid, told me I was hired … that was a great joy for me.

We became good friends and our families spent quite a bit of time together.

Gil was very popular on Cariboo Radio, doing different radio shows including play by play hockey and open mic … Gil taught me play by play radio and I became the voice of the Nelson Maple Leafs when I moved.

I was really interested in the message broadcast that went out to the rural areas of the Cariboo Chilcotin. That was broadcast three times a day and some of the messages were very interesting to say the least.

When CKBX in 100 Mile went on the air Denny and Gil hired me to be the station manager of the smallest place in Canada to have a radio station. Those were fun days in radio.

Gil was the talk of Quesnel in those days — everybody knew him — even when he moved to Williams Lake and opened CFFM Super Country Radio. When Gil left the station I became the manager and realized what a good job Gil had done, not only in hiring staff but all phases of radio.

We did have a lot of good times together and you will certainly be missed. Goodbye, my friend.