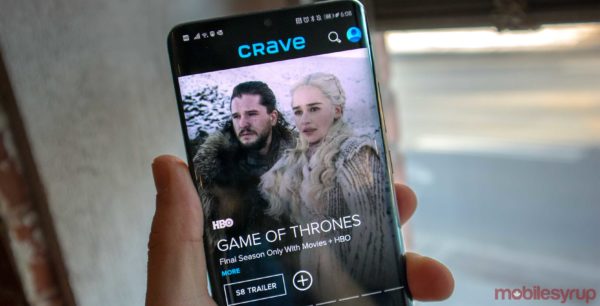 Bell highlighted that the Game of Thrones’ final season was the “most-watched season in specialty and Pay TV history,” in its earnings.

To put this number in perspective, roughly seven percent of the entire population of Canada watched the final episode of Game of Thrones through Crave.