Don’t worry though, they don’t judge 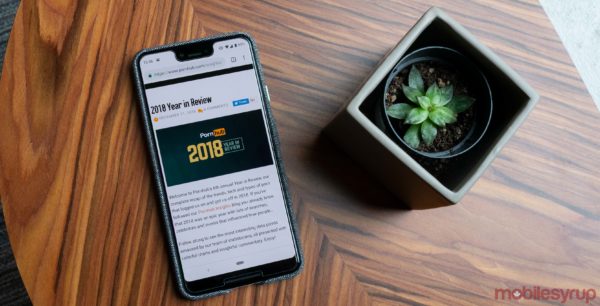 The study analyzed more than 20,248 pornography websites, with the investigation’s results revealing 93 percent of the sites included in the investigation leaked user browsing data to third-parties.

This data is then used to create “detailed profiles” of user browsing habits, including personal information like sexual interests, which is often sold to companies for targeted advertising, according to the study. Further, in most cases, users are not aware that this data is being collected. Google APIs, including those related to analytics, were found on 50 percent of the websites that were part of the study.

Finally, the research paper indicates that Google runs tracking services on roughly 74 percent of the pornography websites included in the study. On the other hand, Facebook only ran trackers on approximately 10 percent.