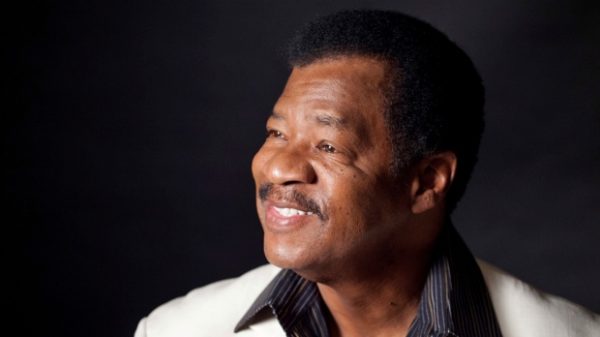 LOS ANGELES — Jerry Lawson, who for four decades was the lead singer of the eclectic cult-favourite a cappella group the Persuasions, has died. He was 75.

Lawson’s smooth baritone led the group of five and later six singers, who were revered as the “The Kings of a Cappella” by their small but devoted fan base.

Through 25 albums the Persuasions recorded rock, blues, gospel and pop songs, all with no sound other than their own voices, long after the doo-wop era and long before the “Pitch Perfect” movies, when a cappella was rare.

“Thirty-eight years and we still ain’t got no band, man!” Lawson told The Associated Press in 2000. “That’s the story right there.”

They had many famous fans including Rod Stewart, the Grateful Dead’s Jerry Garcia, the members of Boyz II Men and Frank Zappa, who gave their career a boost when he discovered them in the late 1960s.

“After working together at the Hurricane Katrina Benefit Concert, I admired the undeniable depth in Jerry’s big voice,” Stewart said in a statement. “A true soul singer.”

They began as a casual and nameless collection of singers on the basketball courts and front stoops of Brooklyn in 1962, with Lawson bringing the warm, friendly voice he developed singing gospel songs during his youth in Apopka, Florida.