Film about longtime on-air personality at 102.1 The Edge (CFNY) is Wil Dunlop’s first project with his Wilverine Content studio 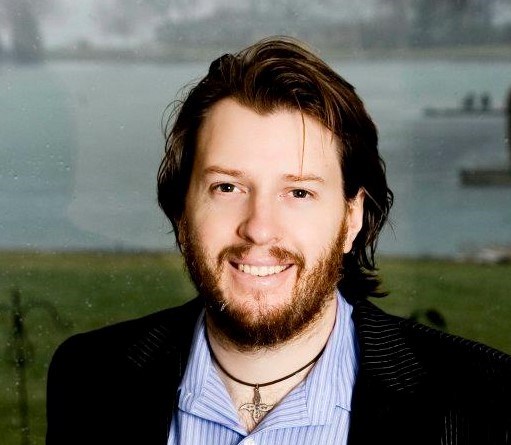 Orillia’s Wil Dunlop (above) has started his own feature-length studio and is working on a documentary about the late Toronto radio personality Martin Streek. Supplied photo
.

An Orillia man has launched a production company, and his first project is a personal one.

Wilverine Content is the brainchild of Wil Dunlop, who is directing a documentary about his late friend, Martin Streek.

Streek was a longtime on-air personality with 102.1 The Edge (CFNY), a Toronto radio station. He took his own life in July 2009.

“He was always very cool, very friendly to me,” Dunlop said. “He was a warm, charismatic, not cocky person, and he was so passionate about music.”

In the late ’90s, just out of film school, Dunlop was looking to get into the music video business. He’d hang around the Edge studios with demos. 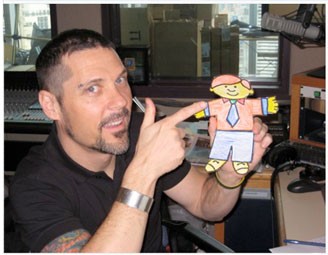 “One day, (Streek, pictured above) asked me what I was doing,” Dunlop recalled. “He took the VHS tape and then emailed me and said, ‘Good stuff’.”

Ten years after Streek’s death, Dunlop has decided to direct a documentary about him called Keep It Locked and Cranked, a phrase Streek often used while on the air.

Dunlop is conducting interviews with some well-known people in the industry for the documentary, which he hopes to release in time for next year’s Hot Docs and Toronto International Film Festival.

“I’m excited to pay homage to my friend, who I owe a lot to,” he said, noting the documentary will “tell the CFNY story through the eyes of Martin Streek.”