SEATTLE-TACOMA: Virtual Is Not Real

For the fifth book in a row, KQMV was #1 25-54. The station did post its lowest share of the streak but was still more than a share ahead of #2 ENTERCOM Alternative KNDD (THE END), which had its smallest share since NOVEMBER. ENTERCOM Active Rock KISW moved up to #3 with a modest increase while KKWF advanced to #4 as it bounced back from a down book. A flat KZOK repeated at #5 while KRWM dropped three places to #6 and was tied with KUOW.

The 18-34 dominance of KQMV has been seriously eroded over the last couple of surveys. The station was #1 but with its lowest share since SEPTEMBER. What had been an almost three-share lead just two books ago shrank to under a half share as #2 KISW posted its best number since JANUARY. iHEARTMEDIA Top 40/M KBKS (KISS) remained at #3 though it returned all of last month’s increase. KNDD slipped to #4 with its lowest share in over a year. It was joined in that space by KZOK, which turned it up from a tie at #11 with its best outing since AUGUST. KUOW slipped to #6 with its lowest share since the maids were milking. It was just ahead of KRWM, which dipped to #7 despite a slight increase.

KQMV made it five in a row 18-49 but with its lowest share since DECEMBER. KISW moved up to #2 with a slight increase but was still a share and a half off the pace. KNDD dropped back to #3 with its smallest share since NOVEMBER. KRWM remained at #4 with a slight decrease but it had company. KKWF moved up a slot as it got back some of last month’s big loss. HUBBARD Country KNUC (THE BULL) was close behind. It moved up three spots to #6 with its best showing in over a year.

THIS ANALYSIS WAS ORIGINALLY PUBLISHED BY ALL ACCESS MUSIC GROUP. 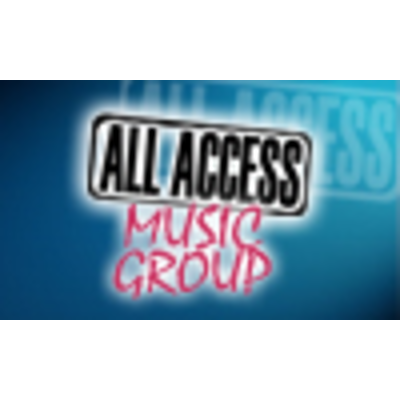