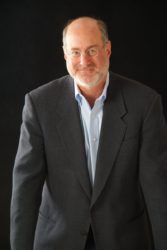 Last week I was in Toronto for Canadian Music Week, a great gathering where the music and broadcast businesses meet under one roof. 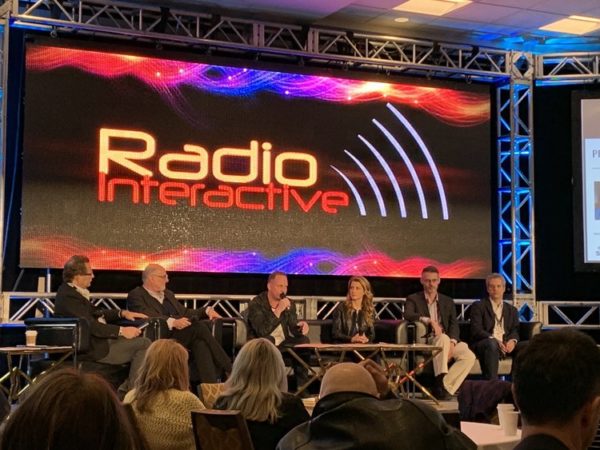 I appeared on a panel about preparing radio for a digital future. Moderator, Alan Cross – always smart – was lamenting data shared by PodNews Editor James Cridland during a keynote address showing a faster erosion of broadcast radio in Canada than many other countries.

The pace of decline may have something to do with arcane CRTC regulations as Cridland pointed out, but larger factors are certain to be some combination of replaceable content, demography, brutal commercial loads and choice. Every radio market is experiencing some rate of decline. Sometimes the underlying numbers are alarming.  In the U.S. for example, there are reports of steep declines in (PUM) Persons Using Media among younger listeners that look like a hockey-stick flipped upside-down..

Cross asked whether there could ever be new giant and iconic radio personalities like Wolfman Jack in the 70’s.  Let’s hope so, but that feels wishful and was rare even then. The Wolfman bombed in New York the same year he had a featured role in American Graffiti.
.

The new stars are less likely to come from Winnipeg and more likely to be incubated on platforms like YouTube. That is both opportunity and threat.

While the decline of commercial radio may be a bit faster than elsewhere, it strikes me that many Canadian broadcasters are better equipped than most in other parts of the world to reposition themselves from towers in a field to multi-platform audio content providers.