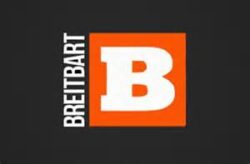 The FOX drama Empire is slated to end after season six as producers for the embattled program say there are still “no plans” for actor Jussie Smollett to return, according to a report.

“We are turning the final season into a large TV event, we are trying to go out guns a blazing,” Fox Entertainment CEO Charlie Collier said during Fox’s Upfront conference call on Monday, per Deadline. “You allow fans to lean in and have the ending they deserve.”

When pressed on whether Smollet would return to the show, Collier replied vaguely that while there’s an option for the embattled star to return, “we have no plans for that,” adding that Empire’s writers haven’t begun sketching out the show’s final season yet.