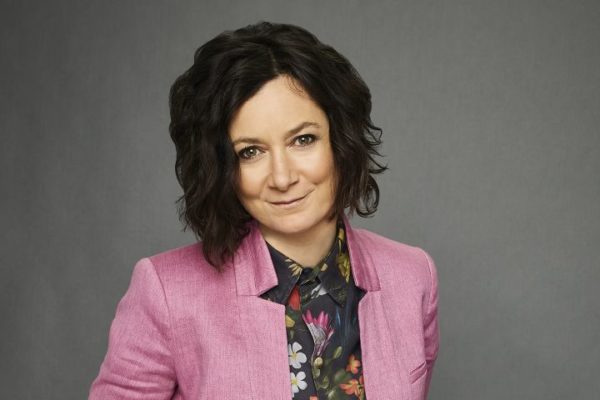 Sara Gilbert is saying goodbye to CBS/Global’s “The Talk”.The “Roseanne” actress, who co-created and has been a host on the series since it started in 2010, announced the news on Tuesday’s show.“This is something that I have been struggling with for a while, and going back and forth, but I’ve decided that it’s time for me to leave the show at the end of this season,” Gilbert said, visibly emotional.She continued, “I obviously love it here, and like I said, this was extremely difficult. Last season, I did ‘The Conners’ and was also producing and [working] here. I loved it and felt totally empowered, but also, if I’m being honest about it, my life was slightly out of balance. I wasn’t able to spend as much time with my three kids as I’d like, or time for myself.”Revealing that she plans on producing more and taking on more acting roles, Gilbert said, “I don’t know how I’m going to do it all. I’m looking at the next six months and thinking, ‘There’s not time.’ It’s difficult because this is a place that I love and a place that I’m extremely happy. I love the hosts, I love the crew, I love our staff, I’m so grateful to the audience for letting me in your homes every day. It’s been such an honour.”