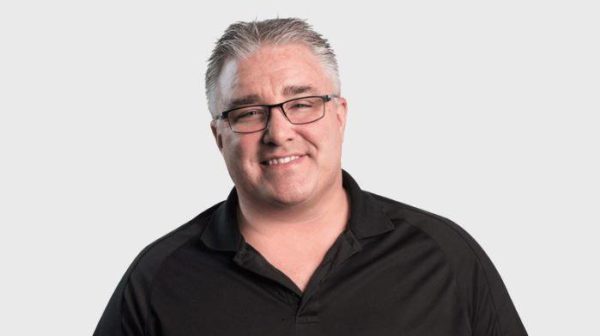 FREDERICTON — A Fredericton, N.B., radio morning show host has been arrested in Puerto Rico for the alleged attempted sexual enticement of a minor.
.

Capital FM in Fredericton has confirmed Doyle is an employee.

The FBI said Doyle was charged Wednesday with attempted sexual enticement of a minor, and if convicted “could be imprisoned not less than 10 years and up to life.”

An FBI news release reminded the public that a criminal complaint “is not evidence of guilt.”

“A defendant is presumed to be innocent until and unless proven guilty. The U.S. government has the burden of proving guilt beyond a reasonable doubt,” it said.