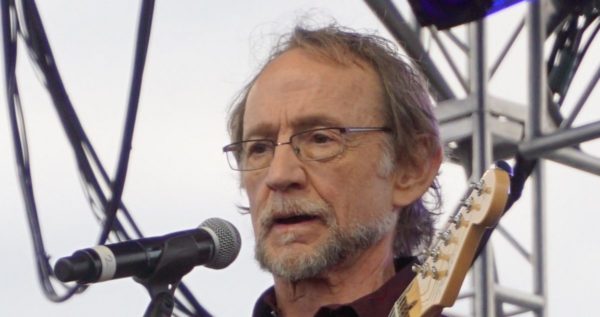 The musician was best-known as the wise-cracking dummy in the fictitious TV rock band. He became a teenage heartthrob in the late-1960s thanks to his endearing personality and lovable character.

The Monkees released a number of worldwide hits in their prime, including: Daydream Believer, Last Train to Clarksville and I’m a Believer. Since their inception, the four-piece have sold more than 75 million records across the globe.

Tork’s passing was confirmed by his sister Anne Thorkelson on Thursday morning. The cause of death is currently unknown, but he was diagnosed with a rare tongue cancer in 2009 — adenoid cystic carcinoma.

Tork wrote a blog piece for the Washington Post about his diagnosis after beginning treatment in 2009. Through most of the 10 years since, he had been able to resume an active musical life, participating in Monkees reunion shows as recently as 2016.

He even recorded his own solo albums, the last of which, Relax Your Mind, came out in early 2018.