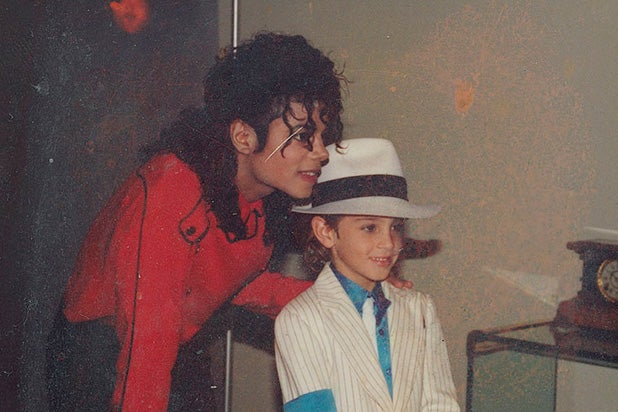 The Estate of Michael Jackson continued its fight against HBO and its new documentary “Leaving Neverland” on Thursday, suing the cable outlet for violating the terms of an agreement HBO had with Jackson dating back to 1992.

The estate is seeking damages that it says could exceed more than $100 million.

“Despite the desperate lengths taken to undermine the film, our plans remain unchanged,” HBO said in a statement. “HBO will move forward with the airing of the two-part documentary on March 3 and 4. This will allow everyone the opportunity to assess the film and the claims in it for themselves.”
.

In the lawsuit, the estate says that with the “Leaving Neverland” documentary, HBO has violated a non-disparagement clause that was part of an agreement the two sides had which granted HBO the right to air Jackson’s Dangerous World Tour live.