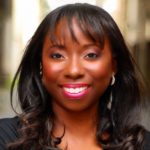 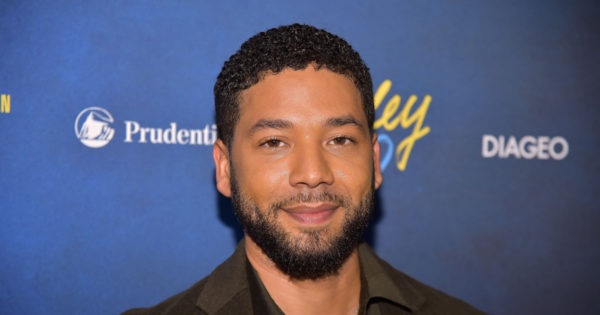 Jussie Smollett is speaking out against a spate of reports that suggest he orchestrated his own ambush and assault. He’s also hired a top tier legal team in Chicago, comprised of lawyers known for high-profile civil and criminal cases.

Smollett’s legal team issued their statement Saturday night, which was within days of Rob Elgas, a reporter at ABC 7 Chicago, reporting that “multiple sources” said Smollett orchestrated his own assault in the city’s tony Streeterville neighborhood. Also on Saturday, CNN reported a story with their own sources stating belief that Smollett’s account was untrue and he allegedly paid two men money to stage the attack. Now Smollett – through his attorneys – denies those reports and adds that he is being “further victimized.”

“As a victim of a hate crime who has cooperated with the police investigation, Jussie Smollett is angered and devastated by recent reports that the perpetrators are individuals he is familiar with,” says the statement, submitted to Forbes via Smollett’s team, and written by attorneys Todd S. Pugh and Victor P. Henderson. “He has now been further victimized by claims attributed to these alleged perpetrators that Jussie played a role in his own attack. Nothing is further from the truth and anyone claiming otherwise is lying.”

It’s been a tough week for Smollett, from speaking out on Good Morning America with Robin Roberts to dealing with the fall-out of a number of investigative leaks that seem to directly attempt to refute Smollett’s narrative of the January assault.

READ THE REST OF THE STORY  HERE  AT  Forbes.com