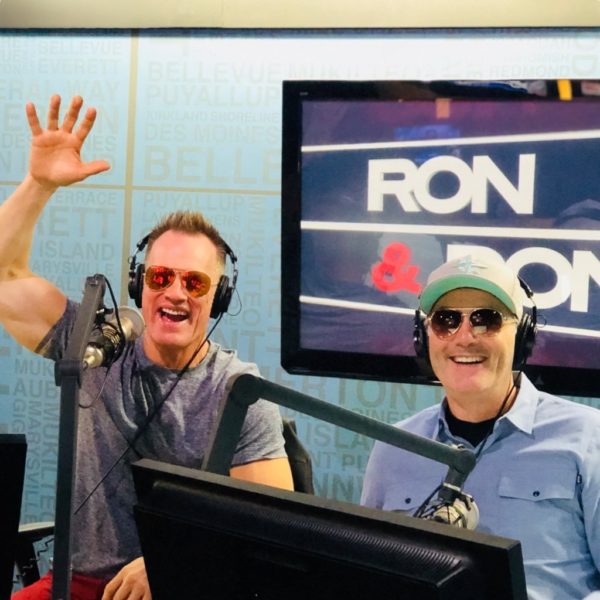 SEATTLE — The Ron & Don Show is no more.

KIRO Radio 97.3 FM announced the news Friday morning in a Facebook post — stating that Ron & Don had hosted their final show the night before.

“Last night was Ron and Don’s last show on KIRO Radio. We want to thank them both for their service and contribution to the station, our company and to the communities we serve. They both have left long legacies on KIRO Radio and we wish them only the best.”

No further details were given about the reason for the end of the long-running talk show, which began in its current time period in May 2006. 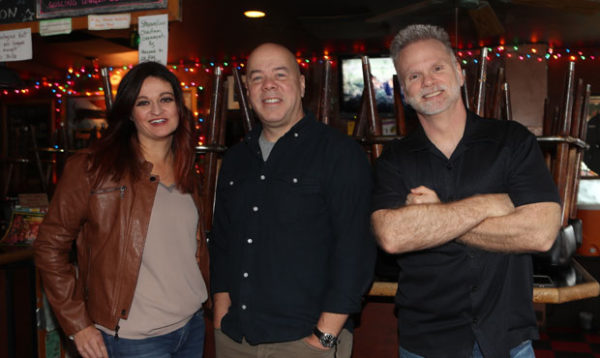 Along with that change, KTTH morning host Jason Rantz moves to afternoons and Saul Spady to the morning slot.

OUR THANKS TO Q13 NEWS FOR WORD OF THIS PROGRAMMING SHAKEUP.

Don O’Neill was born outside Chicago and raised in New Mexico where he attended high school with Ron Upshaw. He is currently single and lives in Seattle.