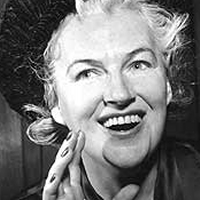 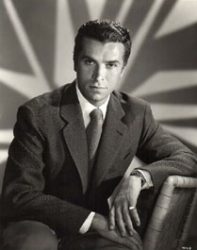 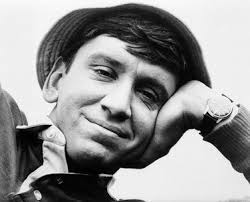 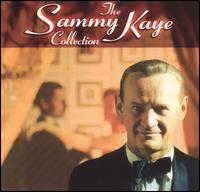 Also in 1961, Brenda Lee recorded her next ballad, “You Can Depend on Me,” which would soon peak at #6 on the pop singles chart. 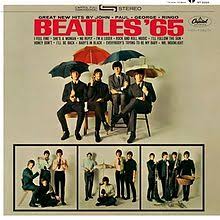 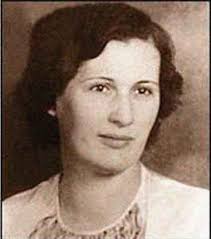 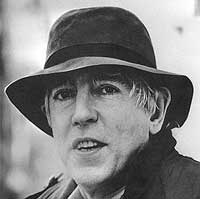 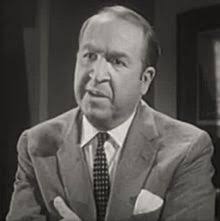 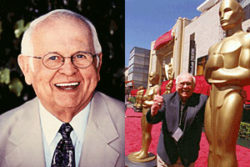 On this day in 2015, Lowell “Bud” Paxson, the co-creator of the Home Shopping Network who later amassed a trove of TV stations and launched the family-friendly network PAX-TV (now renamed ION-TV), died at his Montana home at age 80.

On this day in 2016, a memorial service for Motorhead frontman Ian “Lemmy” Kilmister was held at the Rainbow Bar & Grill (a favored haunt) in West Hollywood.  Dave Grohl (Foo Fighters) and Slash were among those paying tribute.
.
On this day in 2018, CBS News announced that 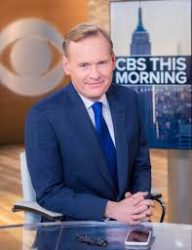 John Dickerson would become an official co-host of “CBS This Morning,” succeeding Charlie Rose, who had been fired in November after allegations of sexual misconduct.
.

Actor/voicist Scott Klace (Bosch, The Secret Life of the Am. Teenager, King of the Hill) is 58.

Guitarist Carl Bell of Fuel is 52.

Montreal-born actor Patrick Sabongui (The Flash, The Art of More, Stargate: Atlantis) is 44.

Singer A.J. McLean of the Backstreet Boys is 41.

Actor Joshua Harto (The Mystery Files of Shelby Woo) is 40.

Guitarist Drew Brown of OneRepublic is 35.