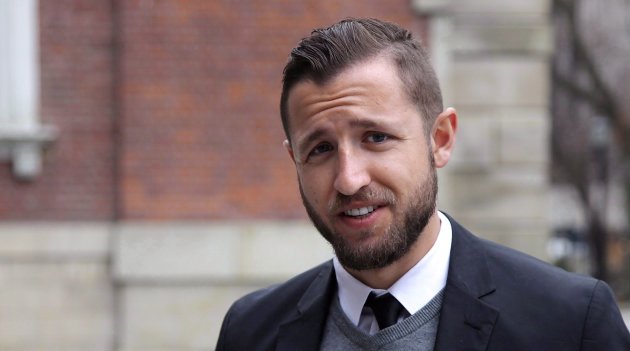 VICE Media Canada is urging an Ontario court to revoke or amend a previous court order that would compel the media company and journalist Ben Makuch to give the Royal Canadian Mounted Police any notes and communications between Makuch and an alleged Islamic State fighter.

VICE and Makuch submitted new documents on Tuesday that provide evidence that Farah Shirdon was killed during an airstrike in Iraq in July of 2015, including statements regarding his death from the U.S. military.

This matters because, as the applicants state in their motion, “the RCMP and the Crown cannot prosecute a dead person.”

“The RCMP and the Crown cannot prosecute a dead person.”