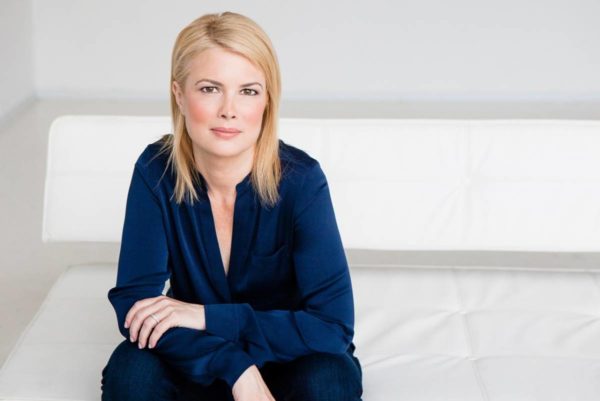 .
Tamara Taggart hopes to pivot from television to politics.
.

One of Vancouver’s most famous residents hopes to become a member of Parliament.

Former CTV News at Six anchor Tamara Taggart told the Georgia Straight that she is seeking the Liberal nomination in Vancouver Kingsway.
.

Taggart, a mother of three, is a long-time advocate for people with disabilities, a cancer survivor, and a recipient of the Order of B.C.

“It comes down to being a voice,” Taggart said in a phone interview. “I can’t be a voice for people with disabilities and notbe a voice for other people who are marginalized and vulnerable and dismissed. That’s just not who I am.”

The riding has been held since 2008 by Don Davies, the NDP health critic, who succeeded former Conservative cabinet minister David Emerson.

Taggart said that she has never met Davies, who’s been pushing Prime Minister Justin Trudeau to abandon the war on drugs and decriminalize narcotics in response to the overdose crisis.

In recent months, Taggart has been waging her own campaigns over social media to eliminate lead from drinking water in Vancouver schools and to promote more inclusive attitudes toward LGBT kids in B.C. schools.