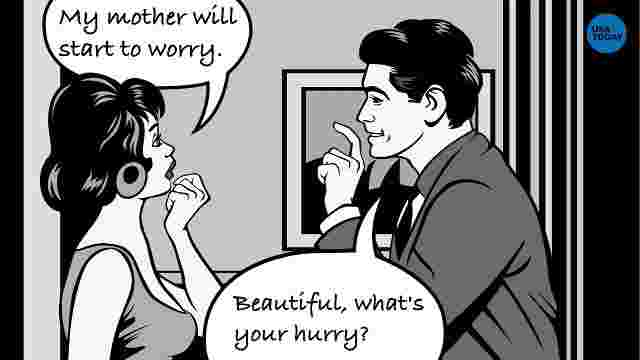 CBC is changing its position on controversial Christmas classic “Baby, It’s Cold Outside” after pulling the song out of rotation last week.

The 1944 duet will be back on two of CBC’s holiday streaming playlists where it had been removed, according to a statement sent Tuesday by head of public affairs Chuck Thompson.

Last week, two other major broadcasters in Canada said they would not play the song on the radio this year because some people take issue with the lyrics, in which one singer is trying to persuade the other to stay inside, with exchanges that include, “What’s in this drink?” and “Baby, don’t hold out.”

The public broadcaster initially said it would join Bell Media and Rogers Media and remove the song “in light of the times we are living in.”

Thompson said the decision to reinstate the song was made after overwhelming audience input, which was to include the song on playlists.

Those who still take issue with the lyrics should skip the song, Thompson said.
.
READ MUCH MORE CANADIAN & INTERNATIONAL NEWS FROM THE NATIONAL POST  HERE.