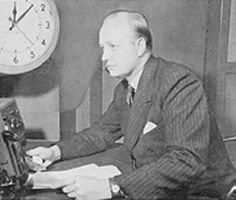 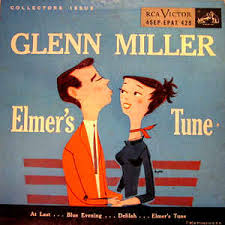 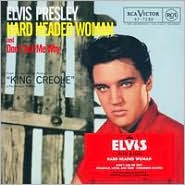 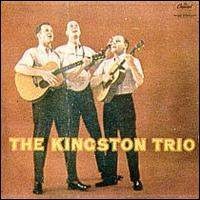 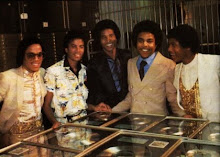 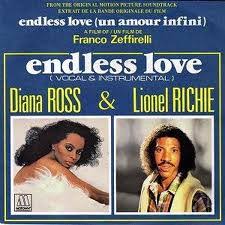 In 1987, manicurist/commercial actress Clara Peller (below), semi-beloved for shouting ‘Where’s the beef?’ in a series of Wendy’s restaurant TV commercials, died at age 84. 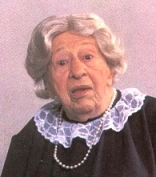 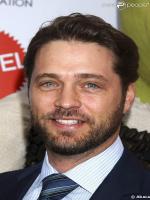 In 2002, in Kentucky Victoria (BC)-born actor Jason Priestley crashed a race car into a wall at 180 mph and suffered a career-threatening spinal fracture, concussion, broken nose and other bones, as well as facial lacerations.  He made a surprisingly-quick complete recovery. 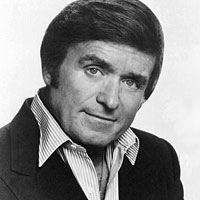 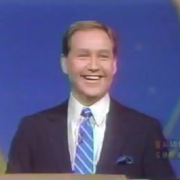 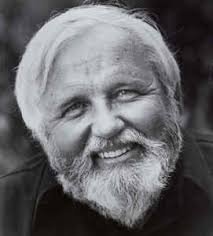 folksinger Glenn Yarbrough, who scored hit albums and singles as a solo artist and as founding member of folk trio the Limeliters, died at home of complications from dementia at age 86.

Actress Arlene Dahl (One Life to Live, Hollywood Squares) is 93.

Songwriter/music producer Kenny Gamble (Me & Mrs. Jones, If You Don’t Know Me By Now, When Will I See You Again) is 75.

Winnipeg-born bassist Jim Kale of The Guess Who is 75.

Actress Viola Davis (How to Get Away With Murder, City of Angels) is 53.

Actor Duane Martin (All of Us, Getting Personal) is 53.