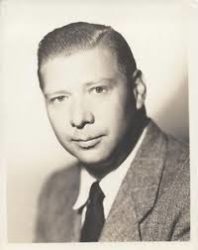 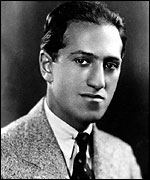 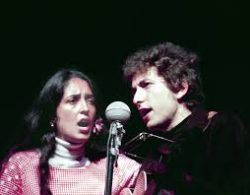 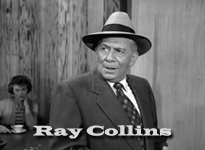 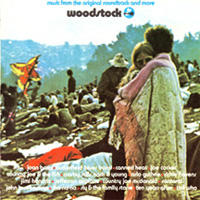 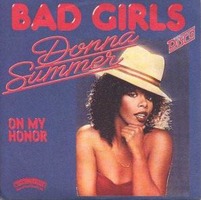 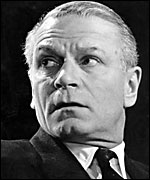 In 1998, Western harmony group Riders in the Sky used their Grand Ole Opry appearance to pay tribute to the late Roy Rogers. Ranger Doug, Woody Paul and Joey the Cowpolka King played softly in the background during a spoken tribute delivered by Too Slim. “Even the horse knew he was the King of the Cowboys. Long live the King,” Slim said. 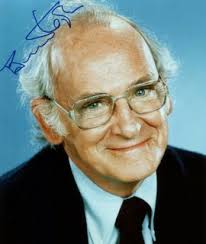 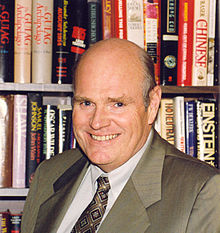 Singer Jeff Hanna of the Nitty Gritty Dirt Band is 71.

Singer Bonnie Pointer of the Pointer Sisters is 68.

Actor Tim DeZarn (Deadwood, Murder One: Diary of a Serial Killer) is 66.

Singer Peter Murphy of Bauhaus is 61.

Actress Lisa Rinna (Dancing with the Stars, Melrose Place, Days of Our Lives) is 55.

Bassist Scott Shriner of Weezer is 53.

Writer/director/voicist Conrad Vernon (The Penguins of Madagascar) is 50.

Singer Ben Gibbard of Death Cab for Cutie is 42.

Actor David Henrie (Wizards of Waverly Place, How I Met Your Mother) is 29.