Opinions expressed by Forbes Contributors are their own.
. 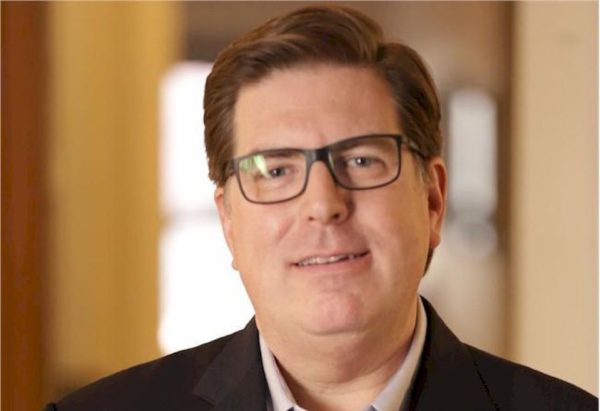 Each traditional medium faces its own unique struggle to adjust to digital competition for audience and advertising dollars, and that’s certainly true for radio, challenged by online services like Pandora and more recently Spotify. Radio’s response has been to launch digital services of its own. And it’s looking more and more like those services will be its growth engine, offsetting declines in over-the-air advertising.

Here to talk about the digital side of radio is John Rosso, president-market development for Triton Digital, which closely tracks online listening, measuring 5,000 streams from traditional AM/FM broadcasters in the U.S. It also tracks key trends in podcasting.

For some time, traditional radio saw digital as the enemy, and most of the growth was on the part of the pure-plays like Pandora. Are we now seeing more and more in traditional radio developing digital offerings to sell alongside over-the-air advertising. How widespread has that adoption become?

Actually, traditional broadcast radio has been steadily adding digital capabilities, and that growth goes back a few years. While Pandora and Spotify have the largest online audiences, ranking No. 1 and No. 2, broadcast accounts for 17 of the top 20 streaming services.
.

Overall, streaming has seen enormous growth over the past eight years, from averaging 1 million concurrent listening sessions on weekdays in 2010 to just under 6 million at the start of 2018, with 2014 a major growth year, up 32 percent (see chart, below). Growth has slowed since, with most of it on the part of the pure-plays like Spotify. But broadcast can claim typically longer listening sessions.

In the end, the effect of digital music services like Pandora and Spotify has been positive, expanding the universe of listeners.
.
ALL THE REST OF THIS Q & A IS  HERE  AT Forbes.com