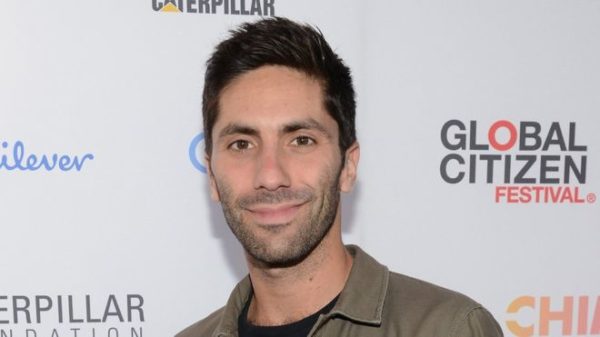 Image copyrightGETTY IMAGES      The host of Catfish has been accused of sexual misconduct by someone who appeared on the show in 2015.

Production of MTV show Catfish has been suspended following claims of sexual harassment against its host, Nev Schulman.

The allegations surfaced after a former participant on the show posted a YouTube video last week claiming she was harassed.

Nev denies the allegations, saying what he’s been accused of “did not happen”.

In a statement to the New York Daily News, MTV said it’s conducting a “thorough investigation”.

For those who don’t watch the show, Catfish follows Nev Schulman as he investigates people using fake online profiles.

He’s being accused of inappropriate conduct by a woman who appeared on the cyber-dating series in 2015.

In a YouTube video uploaded on 12 May, the woman claims Nev “picked apart” her sexuality as a lesbian and propositioned her for sex.

“The behaviour described in this video did not happen,” Nev said in a statement.

“I’m fortunate that there are a number of former colleagues who were present during this time period who are willing to speak up with the truth.

“I have always been transparent about my life and would always take responsibility for my actions – but these claims are false,” he added.

Nev originally shot to fame with his 2010 documentary Catfish.