Kelowna-born Barrie Clark died last week at age 86.  City councillors at Kelowna City Hall have some favorite memories HERE  of the ex-radio guy with the huge voice who served with them for nine years. 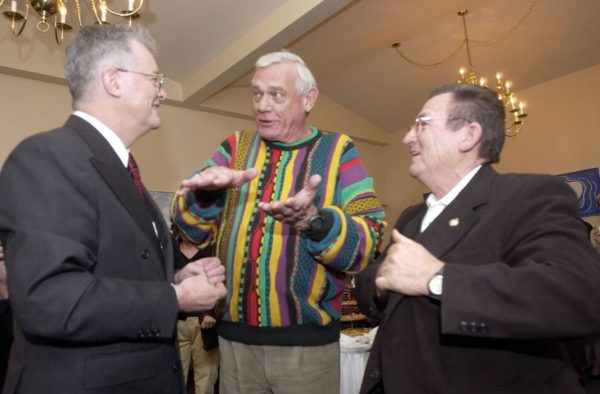