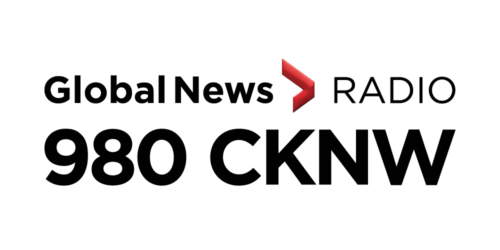 The change in logo and imaging to Global News Radio falls in line with sister stations in Calgary and Winnipeg, as well as joining Corus Ontario news/talk stations.