The five facts outlined within the video clearly prove, that Donald will win in a landslide in November. The MSM lies, the number’s in all of the important outlet’s, like Facebook. Twitter, Reddit tell the truth, there is no way that Hillary can ever catch up to Donald. 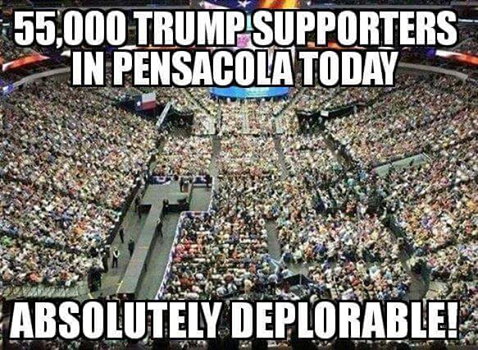 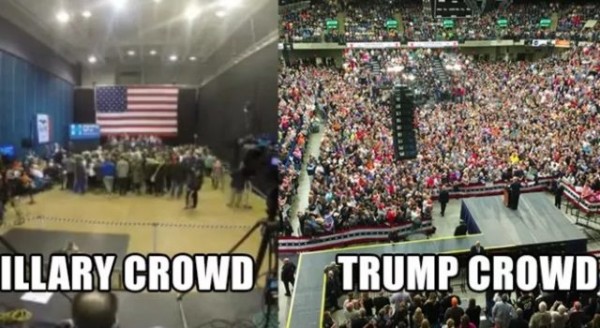 What Corporate Media Is NOT Showing YOU!
Look at these crowds