Trump comes out swinging against ‘Comcast/NBC/CNN Deal’ in Gettysburg speech “Drain the Swamp!” 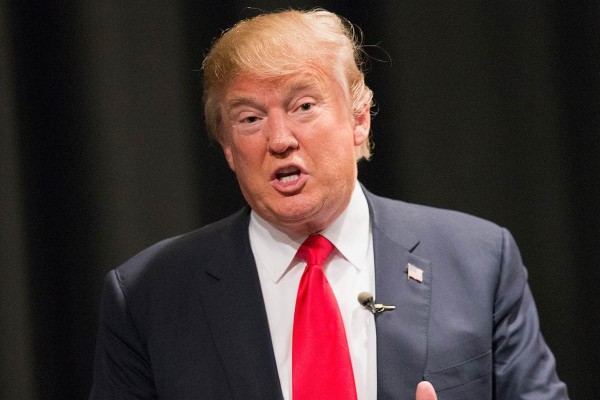 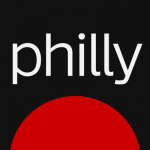 The Republican presidential candidate characterized the potential combination as “a deal we will not approve in my administration because it’s too much concentration of power in the hands of too few.”

Trump also came out swinging against Comcast, threatening to unwind its previous acquisition of NBC Universal.

What Trump says he wants to do in his first 100days, 100% no way, anyone could complain about. This man is a genius in how he knows when to be rough and gruff, but how to now round his campaign to real political and other talking points, all with a sound, logical and populist idealism.

Folks, many are fighting him. Slick and sleazy Clinton’s, the DNC, old dog Republicans, crony-capitalist/socialist elites, idiot SJW’s and a sold out mainstream media. He will champion over all of them and then begin to turn the corner on 30+ years of crony-capitalist, globalist, socialist crap! Will he succeed? Who knows but he will at minimum begin the change in economic, social, political narratives. H.R.C WONT! She is more bought and paid for than Obama was.

Crazy like a fox, THAT’S DONALD TRUMP! And if we all want hope for real change he needs to win POTUS 2016. Jesus Christ incarnate he is not. He is just a man, but one with a new vision compared to the lousy vision of current and previous political hacks and elites have foisted on us and will double or triple down with slimy H.R.C.

H.R.C. will MAKE our lives worse mark my words if she sleazes herself to POTUS!

Pretty good speech. Was beginning to think Hillary would be forced to reveal her first three months of priorities…until Donald highjacked his own event by riffing on plans to sue the nearly dozen women claiming sexual harassment. Immediately, I knew that would be the main media takeaway from Gettysburg Redux.

Depending on Hillary Wikileaks revelations or her falling under a bus, Donald could still pull off an upset. But if, as widely predicted, Trump loses, post mortems will doubtless focus on the innumerable times he stepped on his own messages with distracting, low-road talk or behaviour that made the next day’s headlines.

More than once, I’ve wondered if he’s the greatest mole in political history, snaring a nomination in order to guarantee the election of an “opponent.” If so, will we see the Clintons and the Trumps warmly greeting one another at some future during President Hil’s tenure?

By announcing he will sue these women accusers who have no proof, no witnesses of such will stop any other idiot coming out and/or being paid to, in trying to throw more mud at him. The 11 women who have come out now get the pleasure of waiting to see if/when he has his lawyers go after their arses.

There are more women who defend Trump and call him nothing but a gentleman and many call him a mentor to them. Bu MSM avoids to tell us about these women.

Many women do this crap out of spite to many men. Trump has the money and lawyers to fight back. Lots of other normal, everyday men do not always have such. FACT! women lie too and can out of spite. Every woman who makes up this crap actually hurts real victims of such assault. But women like this either have a lack of brains and/or no ethics, nor care about real victims. False accusers should all be tossed into jail.