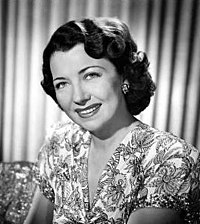 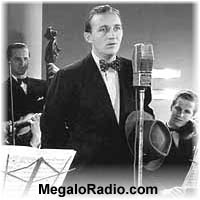 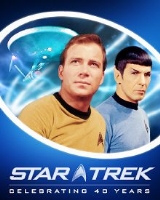 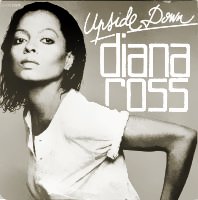 in 1994, Hootie & The Blowfish made their national T.V. debut on NBC’s Late Night With David Letterman. 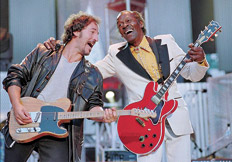 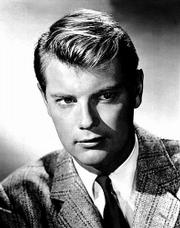 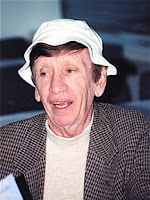 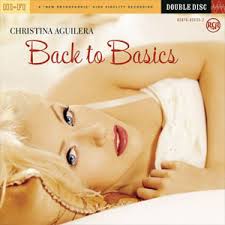 Singer Sam Gooden of The Impressions is 78.

Actress Beverly Sanders (Lotsa Luck, And Justice For All) is 77.

Singer Rosalind Ashford of Martha and the Vandellas is 74.

Actress Rosanna DeSoto (The Bold & the Beautiful, The Redd Foxx Show) is 67.

Toronto-born actor Ian Blackman (House of Cards, One Life to Live) is 58.

Drummer Paul Deakin of The Mavericks is 58.

Actress Kristen Cloke (Space: Above & Beyond, Millennium) is 49.

Actor Andy Davoli (Another World) is 44.

Actor Michael Lombardi (Rescue Me) is 41.

Drummer Spencer Smith of Panic at the Disco is 30.