writer Fran Striker was born in Buffalo New York. He was best known for creating the Lone Ranger, Green Hornet, and Sgt. Preston of the Yukon characters for young listeners with half-hour melodramas aired from the studios of George W. Trendle’s WXYZ Detroit, from the early 1930’s into the TV era.  At his peak Striker was writing 156 Lone Ranger scripts a year. He died in a car crash while moving with his family Sept. 4th 1962 at age 59. 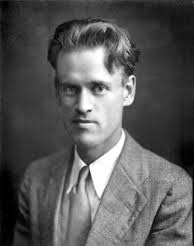 He perfected the first working electronic TV system which he demonstrated to reporters Sept. 1 1928. He died of pneumonia March 11 1971 at age 64.

In 1921, the writer & executive director of the Star Trek series Gene Roddenberry was born in El Paso Texas.

After flying combat missions as a pilot in WW II, he served 7 years on the LAPD, rising to the rank of Sgt. before turning fulltime to screenwriting.  This led to his best-known creation, the Star Trek TV series which ultimately became a lucrative big screen franchise.  He died of heart failure October 24, 1991, at the age of 70. 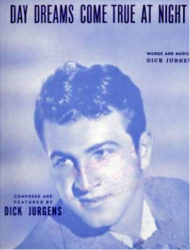 Also in 1942, actor/politician Fred Thompson was born in rural Alabama.  Best known for his role as the DA on NBC-TV’s Law & Order, and later as real life US senator from Tennessee, he was entitled to list politician, attorney, lobbyist, columnist, film and television actor, presidential candidate, commercial spokesman, sub for Paul Harvey and talk radio host on his lengthy resume. 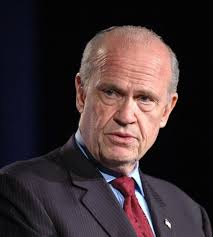 Also in 1963, Buck Owens released what would be his second straight #1 country hit single “Love’s Gonna Live Here.” (“Act Naturally” earlier that year was the first.) 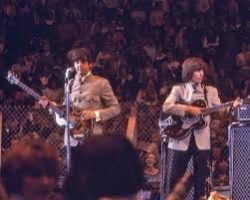 In 1964, The Beatles opened their first North American tour before a sold out crowd of 17,130 at the Cow Palace in San Francisco. Other acts on the bill included the Righteous Brothers, the Bill Black Combo, and Jackie DeShannon. 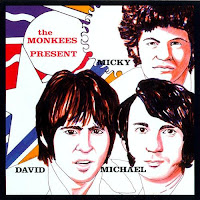 In 1970, The Carpenters released their 2nd album Close to You, which would go on to sell more than 2 million copies. 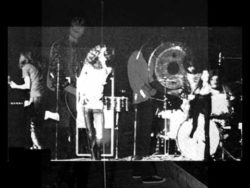 In 1971, Led Zeppelin kicked off a North American tour at the Pacific Coliseum in Vancouver. The band played to a sold out crowd of over 17,000 fans; another 3,000 fans outside the venue who didn’t have tickets started a battle with Vancouver police. 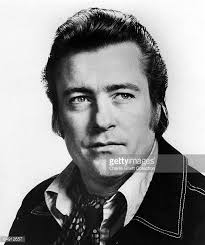 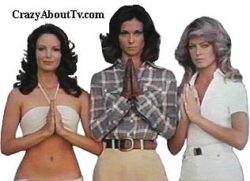 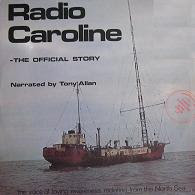 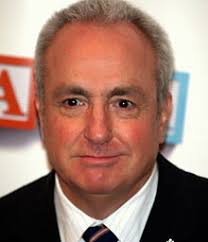 In 2000, actresses Ellen DeGeneres and Anne Heche announced they were breaking up. Mere hours later, Heche was hospitalized after she wandered disoriented into a stranger’s home in Fresno County, Calif. In 2008, sax player Leroi Moore, a founding member of the Dave Matthews Band, died of complications from an all-terrain vehicle accident on his Virginia farm two months earlier. He was 46.

In 2013, actor Lee Thompson Young (below), who had been co-starring in the TV series ‘Rizzoli & Isles,’ committed suicide with a gunshot to the head at age 29.  He had been taking medication for depression and a bipolar condition.

Bassist John Deacon of Queen is 66.

Actor Jonathan Frakes (Star Trek: The Next Generation) is 65.

Actor Eric Lutes (Caroline In The City) is 55.

Actress Kyra Sedgwick (Ten Days in the Valley, The Closer, Brooklyn Nine-Nine) is 52.

Actor Callum Blue (Proof, Smallville, The Tudors, Dead Like Me) is 40.

Actor/former NFL player Thomas Q. Jones (Addicted to You, Being Mary Jane) is 39.

Actress Melissa Fumero (Brooklyn Nine-Nine, One Life to Live) is 35.

Actress Tammin Sursok (Pretty Little Liars, The Young and the Restless) is 34.

Singer/writer/actress Christina Perri (So You Think You Can Dance, Dancing With the Stars, Big Morning Buzz Live) is 31.