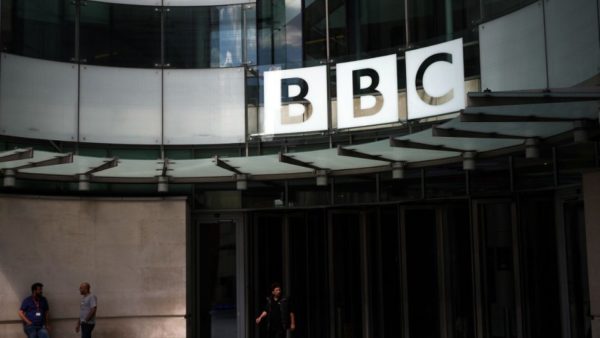 The partners, who have so far worked with Sky and ABC, respectively, say the editorial and news gathering deal will “significantly enhance” their global reporting capabilities.

CBS News and BBC News on Thursday unveiled an editorial and news gathering partnership that they said would “significantly enhance the global reporting capabilities” of both organizations.

The announcement was made by CBS News president David Rhodes and BBC director of news and current affairs James Harding. The agreement replaces a previous BBC deal with ABC News and a CBS News partnership with Sky, which 21st Century Fox is planning to take full control of.

The announcement of the new partnership follows NBC News’ recent closing of the acquisition of a 25 percent stake in European news network Euronews for roughly $30 million, giving both organizations access to each other’s content and news gathering.

The news alliances come at a time when Donald Trump’s presidency is attracting much coverage in Europe, and Brexit and other European stories are also making headlines worldwide.

This new deal allows the companies to share video and other editorial content, starting immediately, and additional news gathering resources in New York, London, Washington and around the world. The relationship “will also allow for efficient planning of news gathering resources to increase the content of each broadcaster’s coverage of world events,” the partners said.

“CBS News is completely committed to original reporting around the world — a commitment clearly shared by the BBC,” said Rhodes. “There’s no better partner to strengthen and extend our global coverage than BBC News. I look forward to working with James Harding as we increase the capabilities of both organizations.”