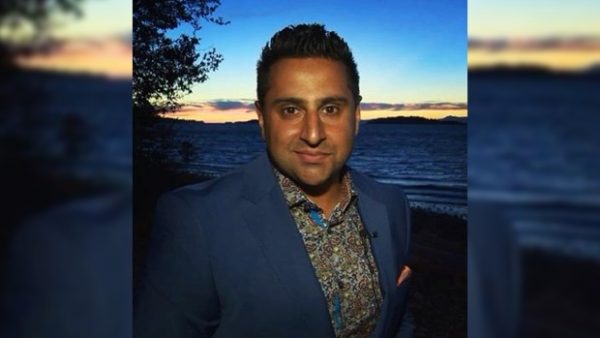 With heartbreak, we share the loss of one of our own

We are incredibly saddened to announce that we have lost a member of the CTV Vancouver Island news team. Jett Bassi died of cancer on Friday April 14, 2017. He was 39.

Jett joined CTV Vancouver Island in 2012, moving his family from the Lower Mainland to Nanaimo, to serve the mid-island region as a News Reporter and Videographer. He leaves behind his wife Sandy, their two sons Roman and Bobby, his parents and a large extended family.

And he leaves behind all of us.

In our newsroom, Jett was a symbol of loyalty, dedication, and respect. They are qualities he embodied and lived, day in and day out. He was passionate about his family, his culture, and his community, and every day he put that passion into his work.

Journalism as a career attracts different people for different reasons, Jett’s reason was so defined and so clear. It was his way of serving his community, and his desire to serve knew no bounds. For Jett, it was never “good enough,” he was always pushing himself to do more, to be stronger, to do it better. And it was never for himself, it was always for the good of his community.