by Stephanie Ip, The Province 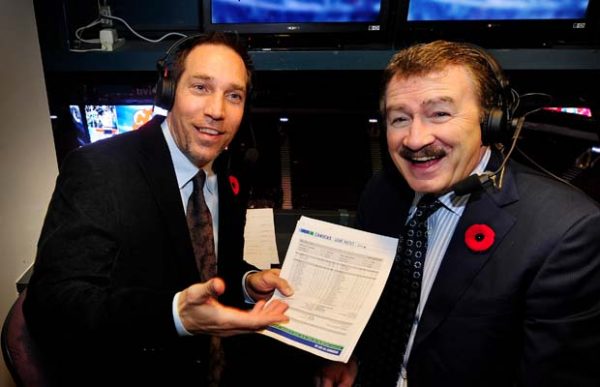 TSN 1040, the longtime radio home of the Vancouver Canucks, has lost its broadcast contract with the team to Rogers Media.

TSN 1040 had been broadcasting Vancouver Canucks games, as well as pre- and post-game shows, for more than a decade. Staff at the station had also been reassured contract negotiations were coming along smoothly and would be renewed, as TSN had put up a strong three-year bid.

However, on Wednesday evening, the station announced the team had opted to move their broadcast contract over to Rogers Media, though it remains unclear where the game broadcasts will show up on the dial.

Some have suggested the move to Rogers opens up the possibility for them to launch a sports-based radio station here in Vancouver, as Rogers owns the Toronto Blue Jays and would likely want to carry their broadcasts across the country on its own station.

READ MUCH MORE SPORTS NEWS  HERE  AT THE PROVINCE WEBSITE