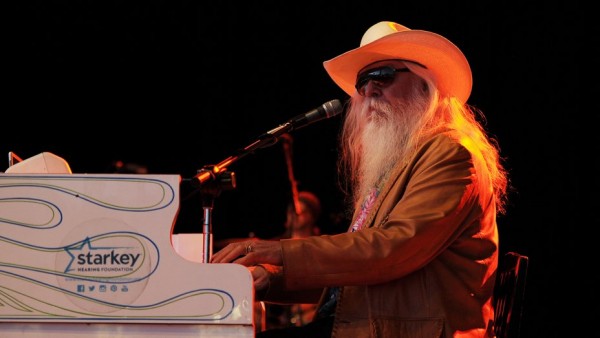 Russell had heart bypass surgery in July and was recovering from that at the time of his death.

NASHVILLE, Tenn. (AP) — Leon Russell, who sang, wrote and produced some of rock ‘n’ roll’s top records, has died. He was 74.

An email from Leon Russell Records to The Associated Press says Russell died in Nashville on Saturday night. The email cites Russell’s wife as the source of the information. Russell had heart bypass surgery in July and was recovering from that at the time of his death. He had been planning on resuming touring in January, the email said.

Besides his music, Russell was known for his striking appearance: wispy white hair halfway down his back and that covered much of his face.

He wrote Joe Cocker’s “Delta Lady” and in 1969 put together Cocker’s “Mad Dogs and Englishmen” tour, which spawned a documentary film and a hit double album.

As a musician, primarily a pianist, he played on The Beach Boys’ “California Girls” and Jan and Dean’s “Surf City.” He also played guitar and bass.

Russell produced and played on recording sessions for Bob Dylan, Frank Sinatra, Ike and Tina Turner, the Rolling Stones and many others.

READ THE REST OF THIS LEON RUSSELL OBIT  HERE  AT HollywoodReporter.com