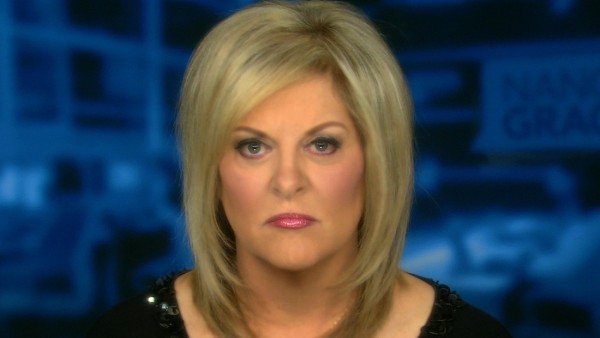 Nancy Grace didn’t appreciate being accused of “capitalizing on dead kids” and stormed out of an interview with SiriusXM hosts Jim Norton and Sam Roberts on Tuesday.

The outgoing HLN host appeared in studio with Norton and Roberts and things got awkward quickly when Norton immediately told her, “I’ve had a problem with you for a long time because I felt like you were capitalizing on tragedies.”

“I help find missing people. I help solve unsolvedincidents that could be deemed offensive, such as when a handful of professional wrestlers got angry with the HLN host over her reporting that the industry causes early death.

“You obviously don’t like me. That’s OK. So, I’m OK with my show. I’m OK with representing crime victims. The two of you are so anxious to just throw a shot at me,” she said. “You haven’t asked one decent question since I’ve walked in here. Everything both of you have asked has been an attack.”

Norton asked, “How do you justify latching on to hashtags and things without saying you are capitalizing on dead kids?”

Roberts posted a pic of Grace’s exit on Twitter.