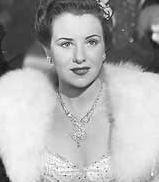 In 1925, actress Cara Williams was born Bernice Kamiat in Brooklyn.  She co-starred with Harry Morgan in the early 60’s sitcom Pete & Gladys, a spinoff from December Bride.  When that ended she headlined the shortlived Cara Williams Show, as CBS groomed her to be a second Lucille Ball.  A network power struggle left her on the outside, although she did have a steady role in the first season of Rhoda (1974).   After that her career went steadily downhill.   She is still with us today at age 91. 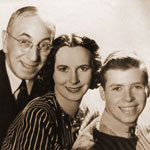 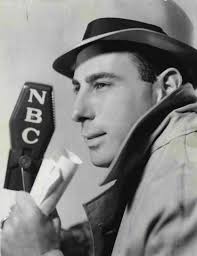 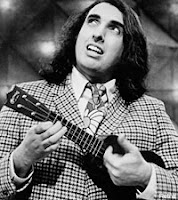 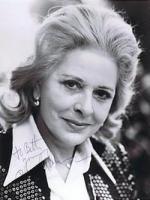 Still in 1996, it was reported that US record company bosses were consideringrandom drug tests for pop stars similar to those carried out on athletes, to try and reduce the drug death toll in the industry. 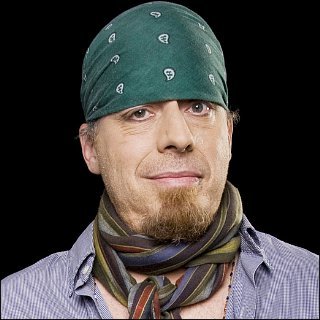 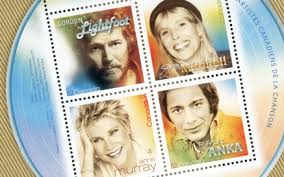 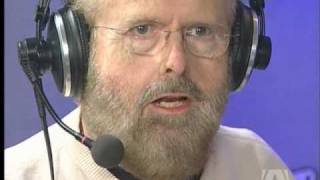 Actor Gary Busey (Into the West, A Dangerous Life) is 72.

Singer Don Dokken of Dokken is 63.

Singer Colin Hay of Men At Work is 63.

Actress Kimberlin Brown (The Bold & the Beautiful, The Young & the Restless, General Hospital) is 55.

Actress Melora Hardin (The Office) is 49.

Singer/actor Bret McKenzie (Flight of the Conchords) is 40.

Actor Will Kemp (Girlfriends’ Guide to Divorce) is 39.

Singer Nicole Scherzinger of Pussycat Dolls (and TV’s “X-Factor”) is 38.

Actress Clementine Ford (The Young & the Restless, The L-Word) is 37.