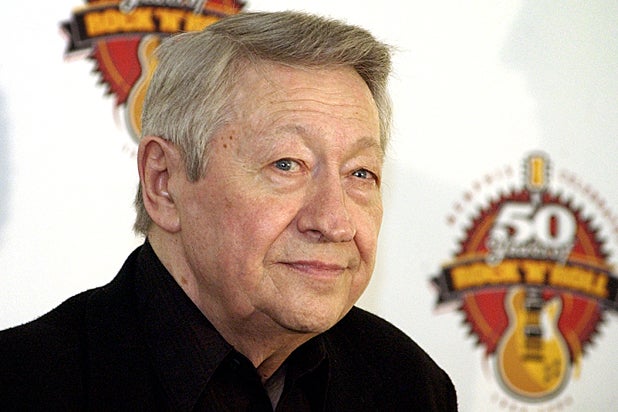 Rock and Roll Hall of Fame guitarist performed on all the King’s hits, including “Hound Dog,” “Heartbreak Hotel” and “Blue Suede Shoes”

Scotty Moore, longtime guitarist and close friend to Elvis Presley, died on Tuesday. He was 84.

The Rock and Roll Hall of Fame guitarist performed on the King’s classic hits such as “Hound Dog,” “Heartbreak Hotel” and “Blue Suede Shoes.”

Moore, who had been in poor health in recent months, died at his home in Nashville, Tennessee, the Commercial Appeal reported.

“We lost one of the finest people I have ever met today,” he wrote on Instagram. “I was lucky to call you a friend and I’m very glad I got to see you just a few days ago. The guitarist that changed the world … especially mine.”