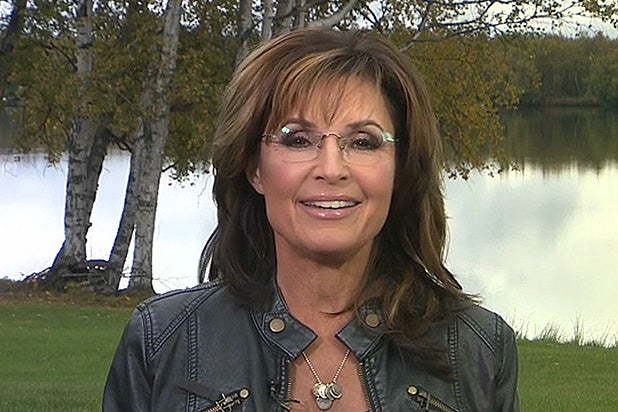 Sarah Palin is taking the law into her own hands.

The former Alaska governor and 2008 vice presidential candidate has agreed to appear in a courtroom reality show similar to “Judge Judy.”

Palin has signed a deal with the Montana-based production company Warm Springs, and will shoot a pilot to sell to a network, according to People, which broke the news. The team working on the show includes executives who helped develop “Judge Judy” and “Judge Joe Brown.”

Dsepite Palin’s political experience, she has never practiced law nor does she have a law degree. Other courtroom show stars like Judy Sheindlin and Joe Brown have served as actual judges before getting their own shows.

Palin operated her own online news network, the Sarah Palin Channel, before closing it last year. She also hosts the hunting series “Amazing America with Sarah Palin” on the Sportsman Channel.