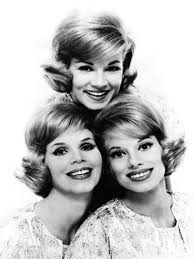 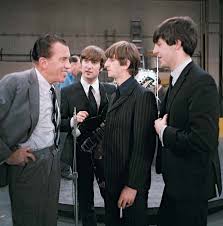 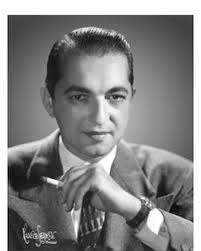 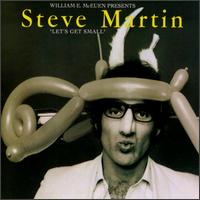 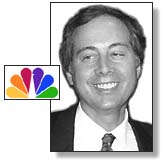 Also in 2004, singer Diana Ross began serving a two-day jail sentence for an Arizona drunk driving conviction at the police station near her luxury home in Greenwich, Connecticut. Tests during her arrest 13 months earlier revealed she had a blood-alcohol level of 0.20 percent, two-and-a-half times Arizona’s legal limit of 0.08.
On this day in 2005, The Who singer  Roger Daltrey was awarded the CBE by The Queen for his services to the music industry.

On this day in 2006, Canada’s premier leader of the big band era,

Mart Kenney died after a long illness in Mission, B.C., at age 95.  From 1934 to 1947 he had a weekly national radio broadcast of dance music, first from Vancouver and later Toronto.

Actress-turned-politician Sheila James Kuehl (The Many Loves of Dobie Gillis) is 75.

Actress Penny Peyser (Knots Landing, Crazy Like a Fox, The In-Laws) is 66.

Saxophonist Dennis “DT” Thomas of Kool and the Gang is 65.

Ontario-born actor James Gallanders (The Kennedys, The City) is 46.

Actress Sharon Case (The Young & the Restless, Valley of the Dolls, As The World Turns) is 45.

Actor Jason George (What About Brian, Off Centre, Sunset Beach) is 44.

Actress Rachel Melvin (Days of Our Lives) is 31.