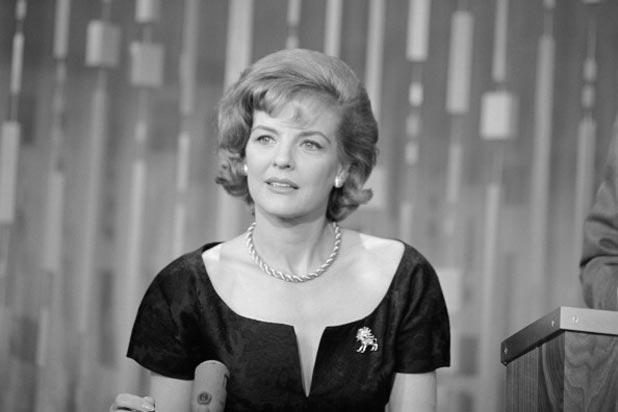 Marjorie Lord, the actress best known for playing Danny Thomas’ sitcom wife on 11 seasons of “Make Room for Daddy,” has died at age 97.

Lord, who became a philanthropist in L.A. after leaving acting and co-founded the Scripter Award, was found in her Beverly Hills home on November 28, the Los Angeles Times reported Friday.

She was also mother of Oscar-nominated “Fatal Attraction” star Anne Archer, her daughter from her marriage to her first husband, actor John Archer. She also had a son, Gregg Archer.