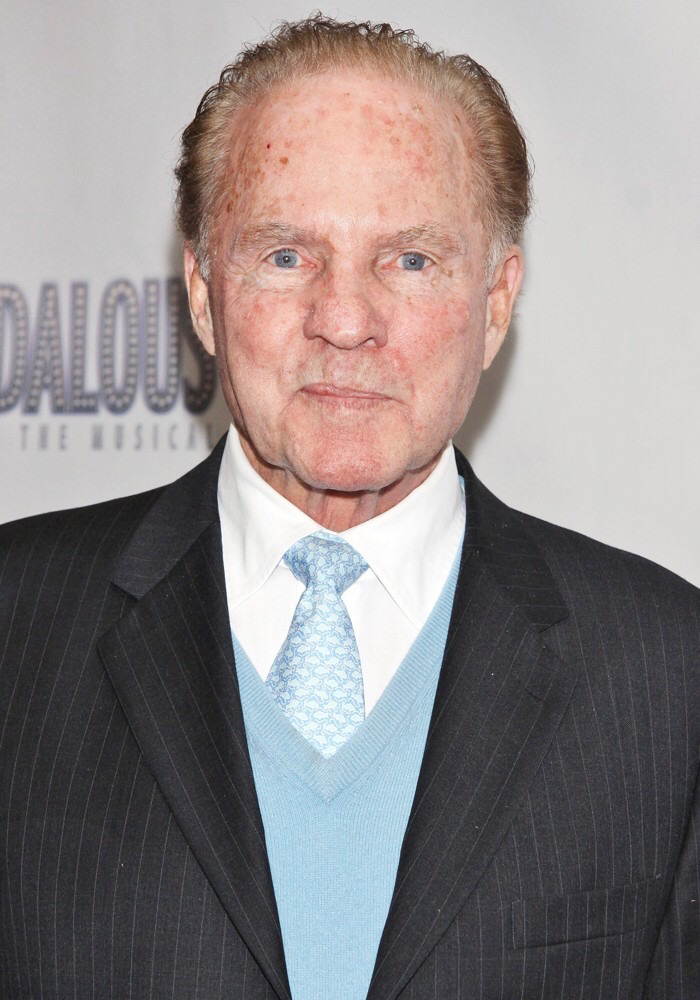 Frank Gifford, the former New York Giants star who had a long post-football career as a sportscaster on TV and radio, died Sunday of natural causes at his home in Connecticut. He was 84.

“It is with the deepest sadness that we announce the sudden passing of our beloved husband, father and friend, Frank Gifford. Frank died suddenly this beautiful Sunday morning of natural causes at his Connecticut home. We rejoice in the extraordinary life he was privileged to live, and we feel grateful and blessed to have been loved by such an amazing human being. We ask that our privacy be respected at this difficult time and we thank you for your prayers.”

Gifford played with the New York Giants his entire NFL career, from 1952 to 1964, with several visits to the Pro-Bowl. In 1956 he was league MVP and lead the team to a championship (before it was called “The Super Bowl”).

After his playing career ended, he became a sports commentator, first for CBS and then as a co-host of Monday Night Football from 1971 to 1985.