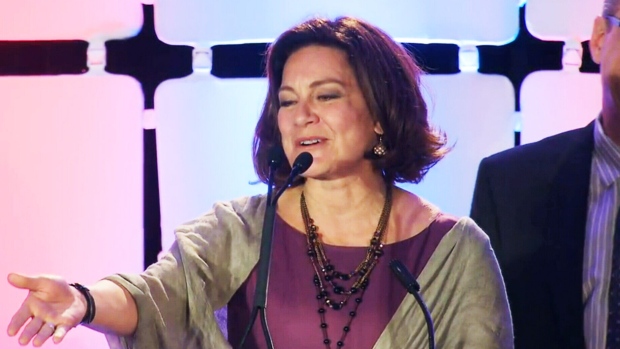 The awards, presented by the Radio Television Digital News Association Saturday night, were handed out at the annual conference of Canada’s electronic journalists and news managers.

Wendy Freeman, President of CTV News, was presented with the President’s Award for demonstrating journalistic integrity and upholding the RTDNA Code of Ethics. She shared the award with two others.

In addition, Lis Travers, Vice-President of CTV News and Executive Producer of CANADA AM, was presented the Distinguished Service Award, honouring her outstanding contributions in advancing electronic journalism and RTDNA.